The Ayurvedic texts use the Sanskrit word “visha,” or “poison” to describe toxins.

The ancient doctors have described different types of toxins that our bodies accumulate.

Anything that is not useful material, the body can respond to as a toxin. SV Ayurveda describes toxins as “poisons” that are not useful for bodily functions and their accumulation leads to disease and accelerated aging. The four types of body toxins are: 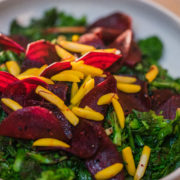 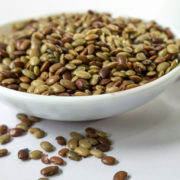 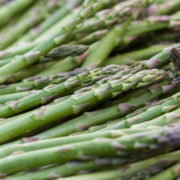 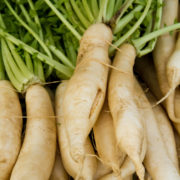 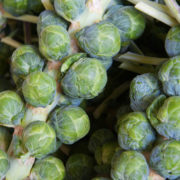 How to Cook Okra Without Making It Slimy 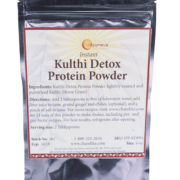 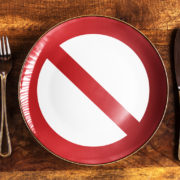 When Detox Is Not a Good Idea 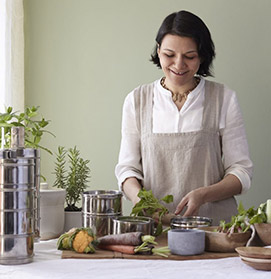 When Detox Is Not a Good Idea
Scroll to top